What is Bill 124 and What are the impact of it? 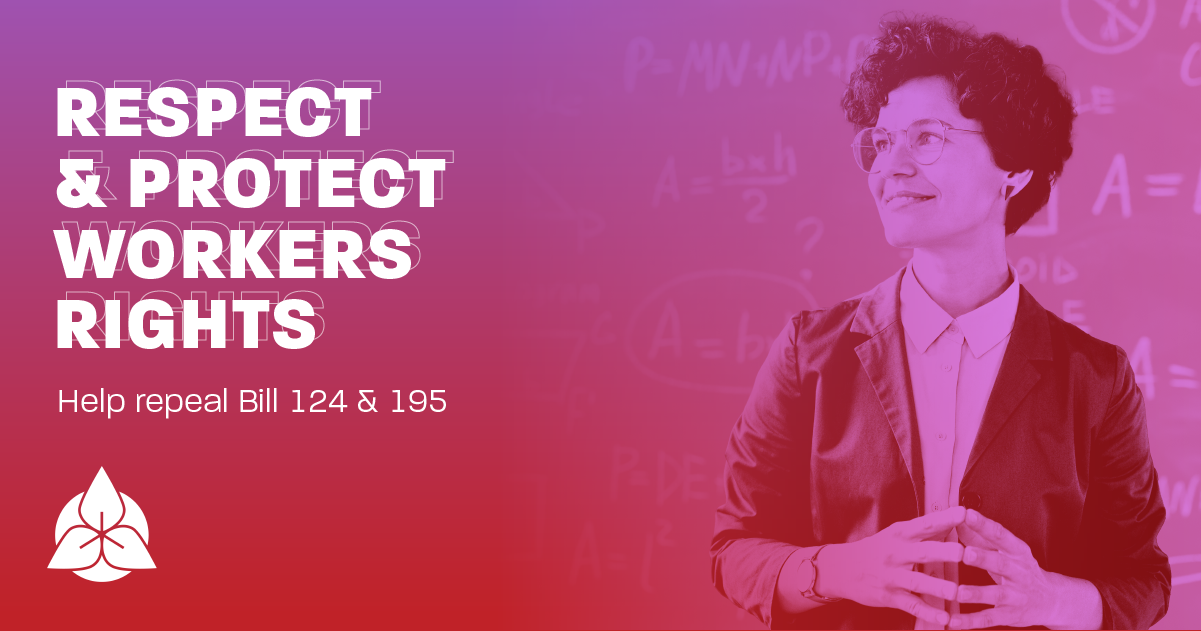 What is bill 124? It’s a new budgeting measure meant to keep the government’s expenses under control. The Financial Accountability Office has estimated that the government needs to find $6 billion in savings to balance the budget. While bill 124 will likely lead to savings of hundreds of millions of dollars, the measure is not enough to balance the budget. For these reasons, the bill is likely to receive much criticism from critics.

As we approach the October 28th Second Reading of Bill 124, we should note that certain entities are exempt from its provisions. Among these are municipalities, corporations, boards, long-term care homes, physicians, and for-profit organizations. Furthermore, employees of Broader Public Sector entities covered by the Broader Public Executive Compensation Act, 2014, would be exempt. Bill 124 also empowers the government to exclude certain employees from the Act through regulations. Despite the vague nature of the legislation, it would be helpful to understand what exceptions the Bill would affect.

The new law is meant to protect the public sector. As such, it applies to hospitals, crown agencies, school boards, universities and colleges, and long-term care homes. It aims to limit the growth of compensation by 1% in each 12-month period and has a three-year window for compensation moderation. As of this writing, this legislation will be in place for three years. Until the legislation takes effect, however, certain exceptions will still apply.

The law stipulates that any compensatory increases made by the employer must be a minimum of 1%, based on the average amount of compensation for all employees. Additionally, such increases cannot exceed the limits under Bill 124, unless they are part of a performance-based compensation program. Moreover, Bill 124 prohibits employers from replacing a salary during the moderation period. This means that a non-unionized employer will be limited in the amount of compensation it can pay its employees.

If a company does not follow the rules of Bill 124, it will be forced by the Attorney General of Ontario to take action against the company. Not only will the organization have to bear legal costs, but it could also risk losing the funding agreement. Furthermore, non-compliance may compromise the terms of the funding agreement. One of the most prominent restraints in Bill 124 is the compensation limit of 1% for every twelve-month period.

Bill 124 has been deemed a devastating attack on the rights of bargaining collectively, and its introduction will have devastating consequences on the lives of countless public sector workers. The bill targets the non-profit sector, as well as school boards, hospitals, and PSWs. The legislation also targets women in fields such as education, children’s aid societies, and the energy sector. The Ford government knows about the bill’s negative impact on these workers, and they have pledged to meet with the leaders of each party to resolve the matter.

Despite the positive effects of Bill 124 on non-unionized workers, the legislation also has serious drawbacks. The law limits compensation increases to one per cent for public sector workers, which is significantly lower than the inflation rate. Additionally, frontline workers cannot bargain for additional physiotherapy or counselling, as these are considered part of their total compensation. This is why public sector workers have to fight back against the bill, and we hope they will fight it.

The Ontario legislature passed Bill 124 on November 8, 2019, which sets compensation caps for public sector workers. The bill also limits the growth of public sector salaries by up to one percent each year, subject to certain exceptions. This new legislation will prevent employers from increasing compensation beyond these limits, and will be in effect for three years. However, if Bill 124 passes in the province, it may impact the funding agreements between the province and the public sector.

The Act also limits annual salary increases for public sector workers to one percent over three years. This is called the “moderation period” and lasts for three years. If collective agreements or arbitration awards have been signed before the commencement of the Act, the increases will be limited to one percent a year. But there is one exception to the wage cap. In some cases, salary rate increases are based on seniority or performance, and increases in benefits do not count against the annual cap. In such a case, voluntary exit programs are required by management boards.

Impact of bill 124 on unionized workers

Ontario’s government has introduced Bill 124, a bill that restricts the growth of compensation in the public sector. The legislation covers both unionized and non-union employees working in public sectors with at least $1 million in funding from the Province during fiscal year 2018-2019. The law applies to new collective agreements negotiated after June 5 of this year. The legislation also applies to current collective agreements. Unionized workers are affected by Bill 124 the most, because they have been bargaining over pay increases for many years.

A number of unions are challenging Bill 124 in the courts. The Ontario Nurses’ Association (ONA) has filed a Constitutional Challenge. The Ontario Council of Hospital Unions (OCHU) is also challenging the bill, as is the Canadian Union of Public Employees. Together, they represent more than 200,000 health-care workers. The bill is demoralizing for nurses and insults all Ontarians.

The act has a provision allowing for exemptions from Bill 124. It states that collective agreements and compensation plans will not be enforceable to the extent that they are not compliant. But there are some exceptions, and some parts of a contract may still stand without violation, and can be read down to make it compliant. This issue has yet to be decided in the courts, and is subject to case law and interpretation.

Bill 124 has the potential to erode the collective bargaining process for unionized workers in Ontario. Although this legislation has no direct impact on unionized workers, it does limit the level of compensation that they receive in the public sector. Consequently, the province has a right to review the decision and make a final decision if it does not comply with Bill 124. As a result, many unions are attempting to challenge Bill 124 in the courts.

Impact of bill 124 on nurses

The bill is aiming at minimizing public sector wages and salaries. As a result, nurses and other front-line health workers are not receiving the inflation-adjusted increases they deserve. In addition, the bill also limits public health care employees to minor increments. These rules, which are enforce for three years, should be applied to all public health care agencies in Ontario, including local municipal health agencies. If they were not, they could have a devastating effect on nurses and other health-care workers.

The government should reverse this decision. The current wage gap in Ontario is too wide. It is not feasible for all health care workers to work in a higher-wage environment. It will further depress wages and prevent nurses from performing their duties properly. As a result, the number of nurses and other health-care workers is shrinking. Ontario’s new legislation, Bill 124, will further widen the gender pay gap in Ontario.

The Bill limits wages for employees in the health care sector to one percent annually, which is below inflation. This law is design to discourage hospitals from raising wages to meet the needs of their employees. In addition to this, it hinders negotiations of sick leave, mental health benefits, and other supports. As a result, nurses are increasingly hesitant to accept these new conditions and are fighting for higher wages. They are not alone in this fight.

Ontario’s Premier Doug Ford doesn’t seem to understand the reality of this nursing shortage. If Ontario doesn’t hire a single more RN, it will resemble the situation in Manitoba, where the ICUs cannot meet the demand for nurses. Leah Waxman, a full-time emergency room nurse, co-founder of NurseWithASign416. She believes this legislation will be detrimental to the health care system and the public.