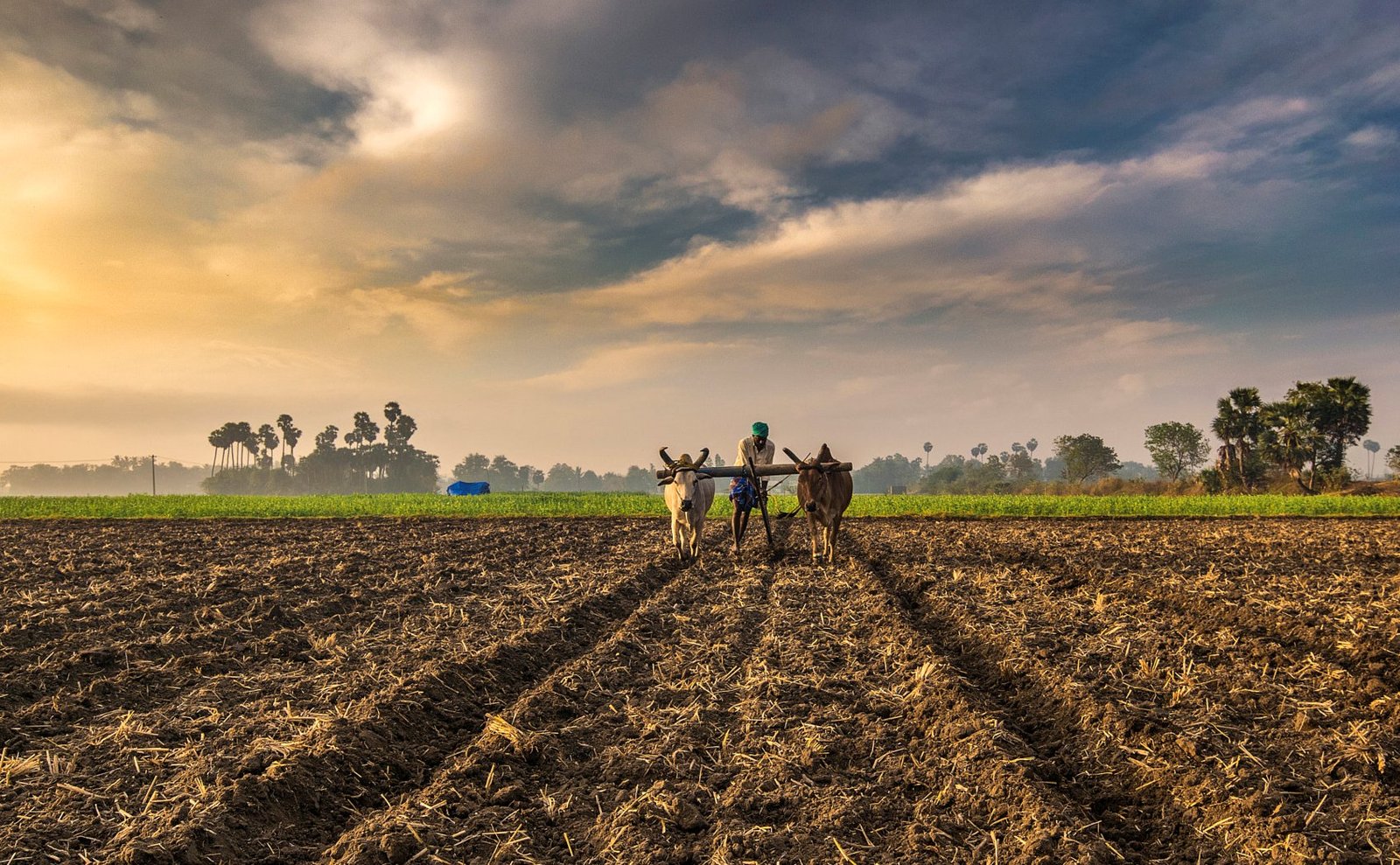 Over the years the Government of India has launched various schemes and programs to address the social and economic welfare of the citizens of this nation. Some of the most important schemes/initiatives that any government aspirant should know include the Mid-day Meal Scheme, Mahatma Gandhi National Rural Employment Guarantee Act (MG-NREGA), and Swachh Bharat Abhiyan and more.

Pradhan Mantri Kisan Samman Nidhi is a central government of India scheme that offers economic support to farmers and their families.

The Swachh Bharat Abhiyan campaign was introduced by the Prime Minister, Narendra Modi, and was launched on 2nd October 2014 to honour Mahatma Gandhi’s vision of a Clean country. You may be asked to write a Swachh Bharat Abhiyan essay and a short note on important schemes like Pradhan Mantri Kisan Samman Nidhi in UPSC Civil Services exam.

On that note, let’s discuss a few relevant details on PM Kisan Samman Nidhi Yojna and Swachh Bharat Abhiyan that would be helpful for candidates for various exams like bank exams and government exams.

On February 24, 2019, Prime Minister Narendra Modi introduced the PM-KISAN scheme in Gorakhpur, Uttar Pradesh. All small and marginal farmers would receive Rs.6,000 per year in three installments, which will be put straight into their bank accounts under this scheme. The Union Government would fund the total yearly expenditure for this scheme, which is expected to be Rs.75,000 crore.

Eligibility to avail of Benefits under the PM-KISAN Scheme

Let’s discuss some of the categories of beneficiaries who are not eligible for benefits under this scheme:

Initially, the Swachh Bharat Abhiyan campaign was implemented on a nationwide scale in all places, both rural and urban.

Wastewater treatment, including faecal sludge management, is a new component in all ULBs with fewer than one lakh people.

Achievements expected out of SBM-Urban 2.0: