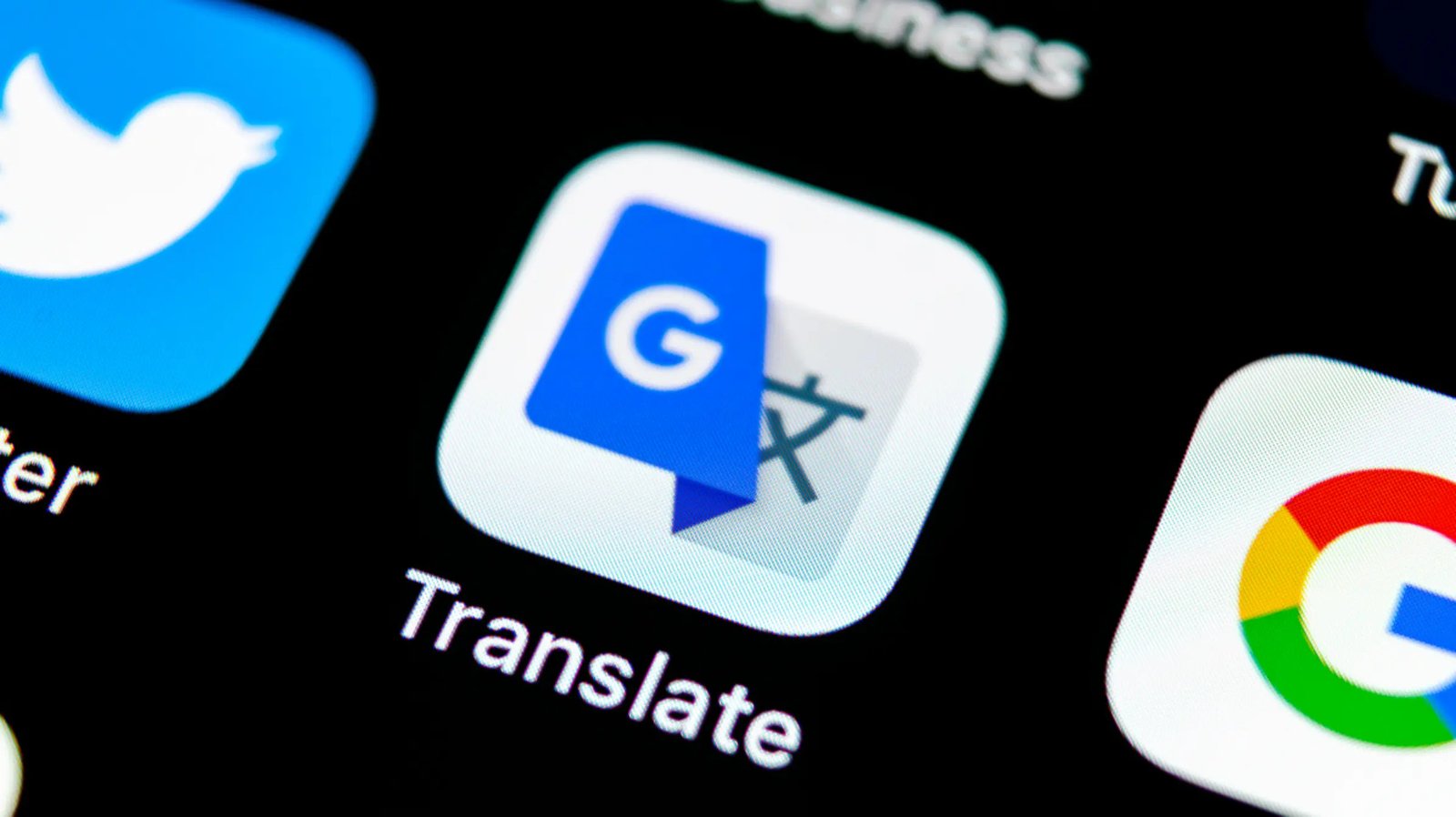 As there are different dialects of the Arabic language, you should get the best company to translate Arabic documents. With expert Arabic translators, you get the exact variation you require maintaining the tone, style, and purpose of your original document.

In this article, we will look at some of the top applications that you can use to translate your Arabic documents. These apps include:

iTranslate is one of the biggest android translator apps. It can be used as a translator and as a dictionary. iTranslate can instantly translate many languages, including Arabic to English word documents, and it is very user-friendly. Some of its important features include:

Recently, TripLingo has emerged as one of the most superior translator apps. It tops the list of translator apps for international travelers in the Middle East & Arabic-speaking nations who would like to translate their Arabic documents to English versions. TripLingo has these important features:

Google translates Arabic documents to hundreds of other languages, including English.  Google Translate is a popular translation app for most Android users. Some of its main features include:

Microsoft Translator is a free Android translator app developed by Microsoft. Microsoft Document translator allows you to translate your Arabic word document into an English version quickly and easily. This is an app that is handy when you are in a meeting with an Arabic-speaking acquaintance, and you quickly want to translate a document. It has superior features such as;

Text grabber is an amazing multitasking translator app that has been recently ranked as one of the top translator apps. It translates more than a hundred languages and has verification support. It can translate Arabic documents by simply uploading them to its site. Its superior features include:

Dict box is another app that has the capability of translating your Arabic word documents. It offers word corrections and memorization practice. It is very user-friendly as it has a decent modern UI design. It offers offline translation and synchronization of close devices. Dict box has a multilingual dictionary as well as other features. These features include:

As we have seen above, many translator apps and software are available to translate your Arabic word documents into English. However, these mediums have different features that make them ideal for different translational uses. For you to achieve the best results, it is crucial to choose an app or translation software that has superior features, and you can easily understand. The Arabic language is spoken in over 20 nations, and with a transparent word translation service, you can expect accurate results that will make your work easier.